The word affordable is subjective depending on who is talking. However, in this case, I say affordable because compared to Grand Seiko’s other offerings, prices are still within reach for mortals like us. At 3300 AUD compared to let’s say, the brand’s modern icon, the SBGA211 Snowflake (8950 AUD), you can hop onto the Grand Seiko bandwagon without breaking the bank. HODINKEE’s Jack Forster talks about buying the best you can afford from whatever brand or genre, so let’s play with the idea that your budget maxes out at 4000 AUD and you want something from a Japanese manufacturer. It really is hard to beat the Grand Seiko 9F SBGX series. You get a piece of Grand Seiko, and you also get to own a movement they excel in. In addition to that, you get some cash left over to spend on straps and buying me a bottle of whisky for my services (kidding). Read on to learn about my SBGX259 and SBGX261.

The SBGX259 at first glance, is refreshingly bright, cool, and is the alternative “more affordable’ version of the famous Snowflake. Obviously, you sacrifice a couple of attributes that make the Snowflake so iconic. Features such as the beautifully textured dial, the heated blue seconds hand, and of course the Spring Drive movement. However, what you get in the SBGX259, is a watch with a more versatile size at 37 mm and Grand Seiko’s incredible 9F quartz movement. For the haters and those who prefer to stay ignorant, I’m not going to bother convincing you, so you can close this tab now (nah jokes, stay, I need readers). Going back to the 9F movement, it’s basically the quartz watch for the mechanical watch guy, as the great Joe Kirk from Grand Seiko USA says. Why? Because everything is built in house by the brand, including the crystals. Yes, even the movement is finished with the gorgeous Tokyo stripes.

So why did I decide to get the SBGX259? It’s simple, I love the look of it. For my dainty wrists, the 37 mm case size is perfect, and I wanted a sports watch with a water resistance of at least 10 bars. And man, I have got to say, this watch is seriously versatile. Honestly, it looks amazing on both leather straps and the bracelet. As much as I love the Spring Drive, I adore the reliability of changing the batteries myself (it gives me the excuse of drooling over the movement). 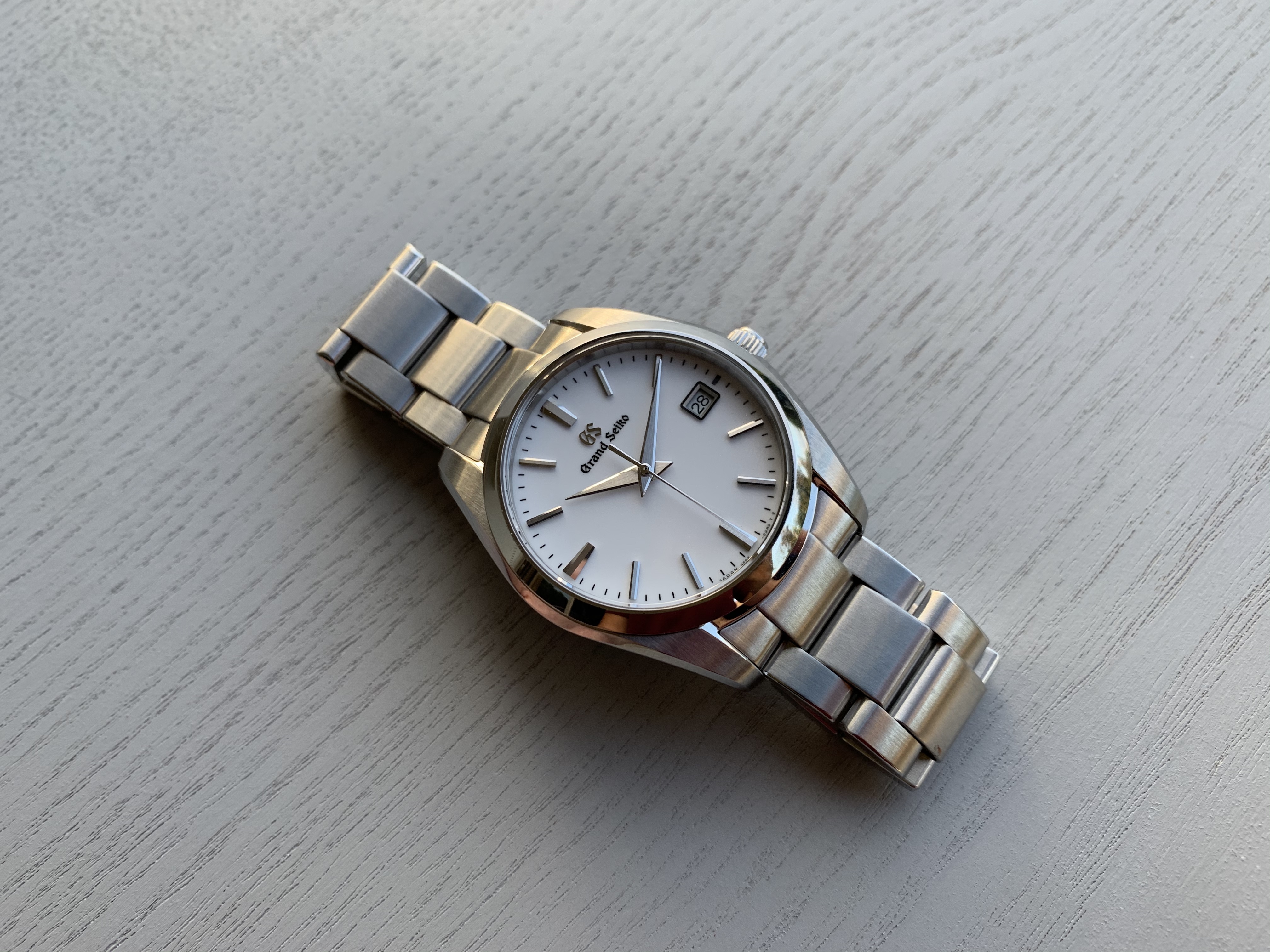 Some of you may know, I’ve owned this little beauty once before and stupidly sold it. Fortunately, I managed to buy another one back and I don’t think it’s going anywhere this time. The reason why this watch manages to draw me back in every single time, is because of how beautiful it looks. To me, this is the ultimate sports/travelling watch. Heck, it even resembles a very iconic adventure watch which I won’t name, but I can tell you that it sounds something like ‘Shmolecks Shmecksplora’.

My interpretation for this watch, on a personal level anyway, is that it reminds me of my favourite Seiko watch of all time, the Alpinist. The Alpinist is Seiko’s answer to its European competitors, and I just love the history behind it, you know, with Japanese dudes and mountain climbing. So going back to the SBGX261, I love this watch firstly because it reminds me of the Alpinist. If Grand Seiko added lume to this exact model, I predict that there would be plenty of deposits from both loyal fans and new ones.

Another key note, is the subtle beauty of the dial. One thing that the Japanese brand does so right, is executing beautiful dials that interact with nature. By nature, I mean the way they consider how light will enhance the key features on the watch. For example, the indices are cut in a certain way that allows for light to bounce and sparkle on the wearer’s wrist. And in case you didn’t know, Grand Seiko has this thing of using brushed hands on dark dials, and highly polished hands on light coloured dials. Cool right?

However, the only downside to this watch, and I want to emphasise that this is my personal opinion (as blogs are), is that for some reason, the SBGX261 isn’t as versatile as the SBGX259 when it comes to pairing with leather straps. But on bracelet, damn it looks good.

So which one would you choose? 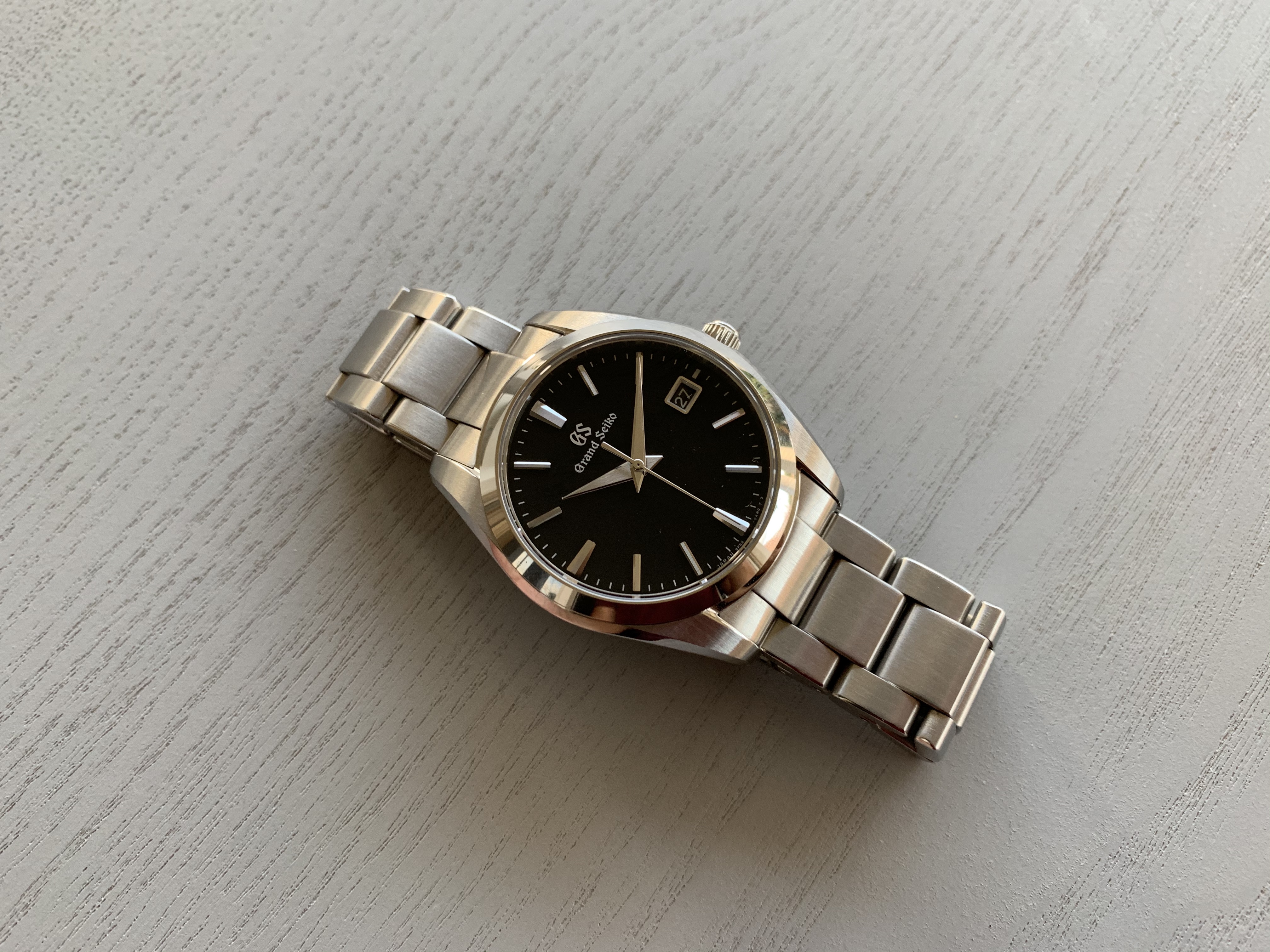 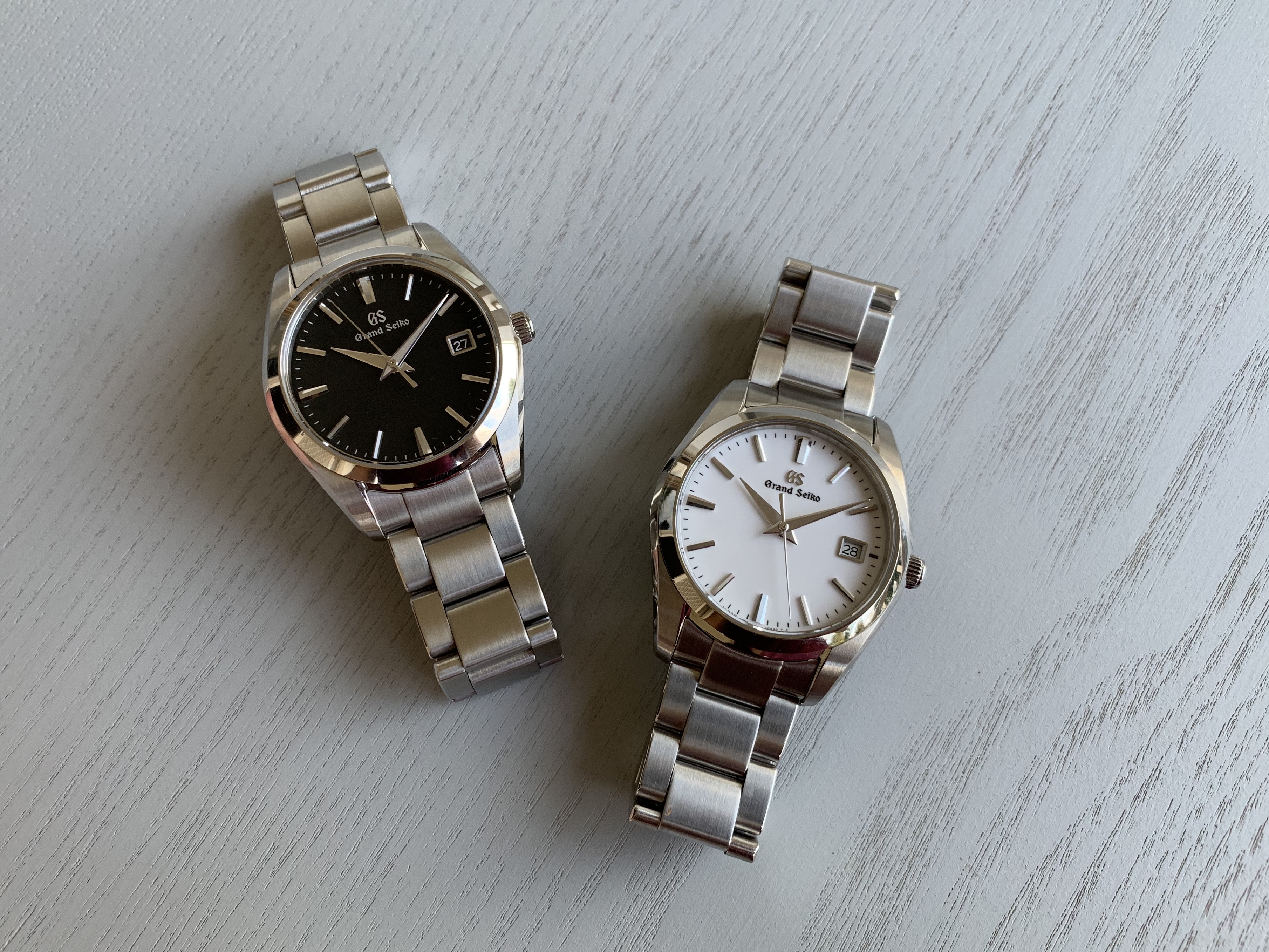 The GS9 Club Explained For The Unacquainted